In 1984 the Ministry of Health and Welfare set an aim to provide reliable and low cost screening tests for high incidence congenital metabolic diseases. It established a nationwide congenital metabolic disorder screening system to diagnose diseases in newborns during the early stages and provide early medical treatment. TIP has been entrusted by The Ministry of Health and Welfare with conducting newborn congenital metabolic screening testing since 1993. Their participation has surpassed all expectations with remarkable achievements. Under the supervision of the Health Promotion Administration, we have been conducting screening tests for almost one third of the newborns, making it one of the three premier screening centers in Taiwan. At the same time, we also work hand- in-hand with the Taipei City Health Department in newborn hearing test screening projects and congenital acute cardiac disease screening systems and management.
Listed below are the two classifications of newborn screening tests. The first is the Health Promotion Administration Designated tests and the second is listed as the other Undesignated tests.

Of these designated tests, items 5-21 are tested by using the Tandem Mass Spectrometer to screen newborns for congenital defects, as well as amino acid, organic acid and fatty acid metabolic disorders. This high-precision instrument can test more than 20 types of congenital metabolic disorders from a single blood spot. For raising the specificity and the sensitivity of the screening test for certain diseases, second tier tests are developed as follows. 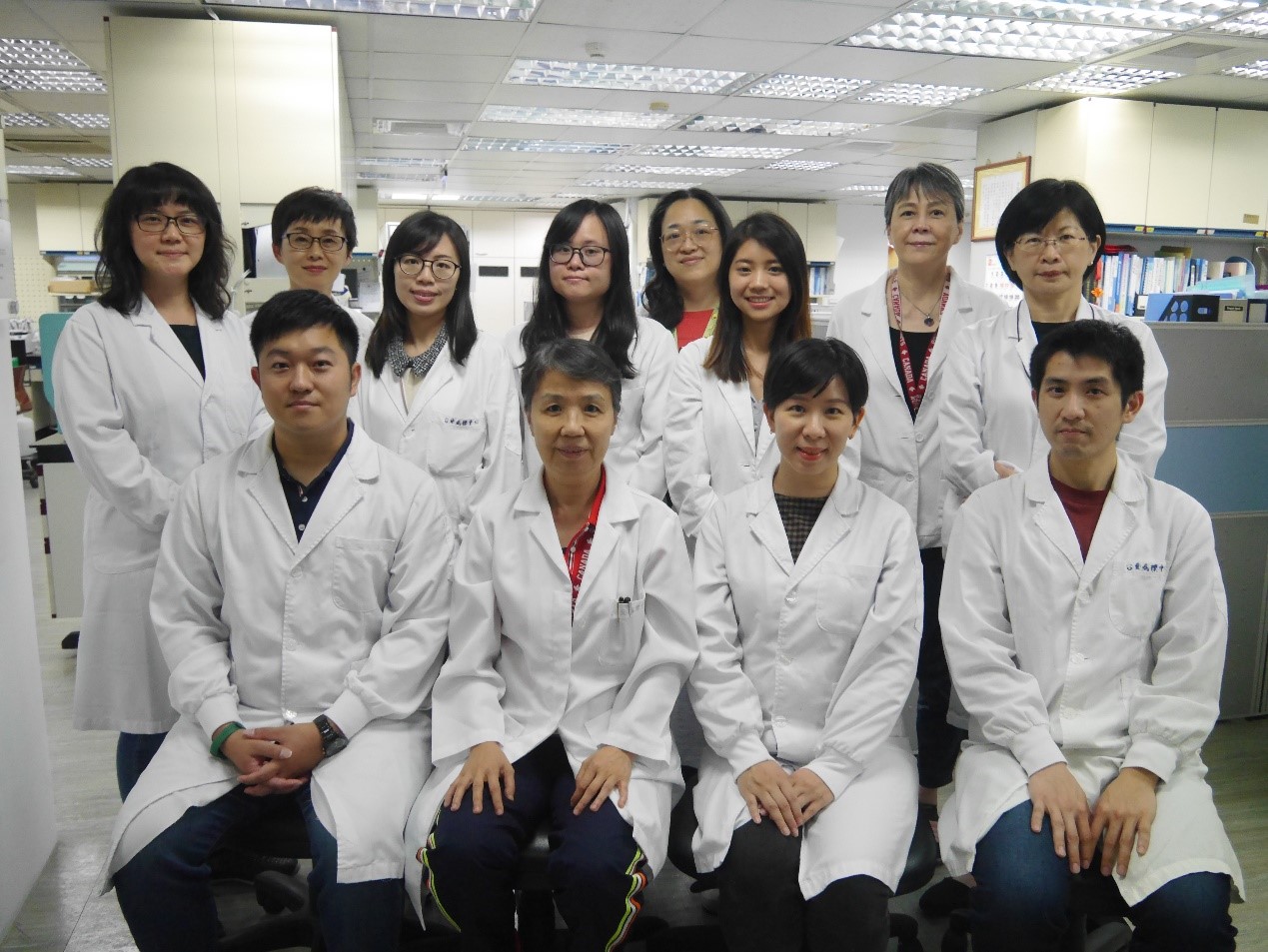 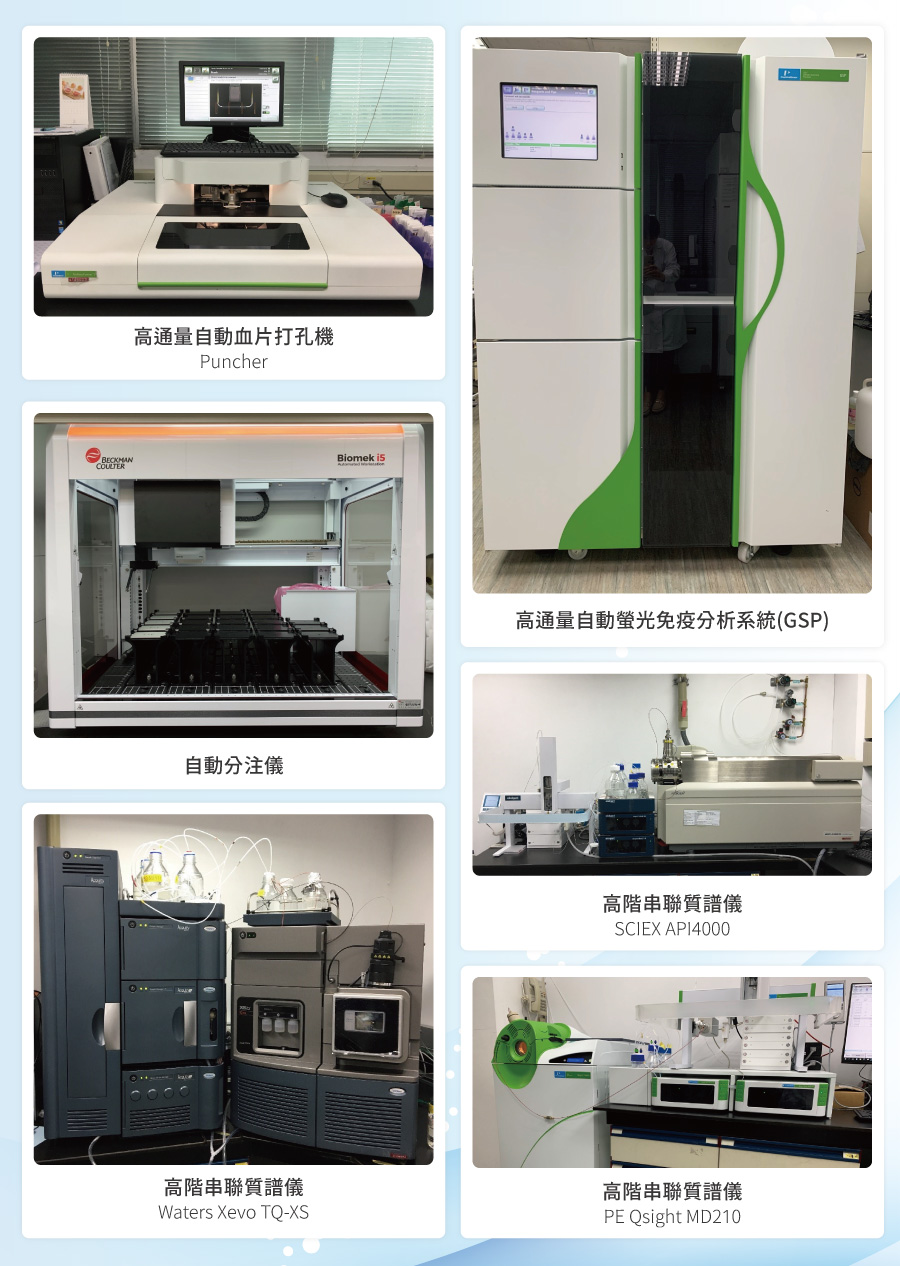